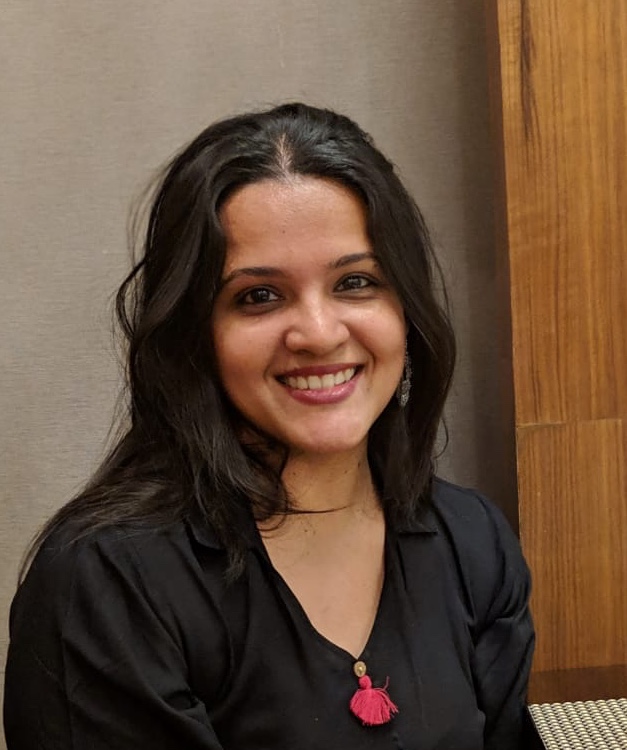 Apeksha Rao is the author of India’s first YA spy thriller, Along Came A Spyder, published by TreeShade Books. The book has featured in multiple lists of ‘top books of 2020’ and has garnered rave reviews. It has also been optioned for screen adaptation.

She has also published the prequel to the Spyders series, The Itsy Bitsy Spyder, as a novella on Kindle.

Apeksha has been featured in newspapers and online media such as the Financial Times, Sunday Standard, Mid Day, Deccan Chronicle, Asian Age, Times Of India NIE, News18, Sunday Guardian, Outlook, The Tribune, The Week, Mathrubhumi, Devdiscourse, The North East Today, Hans India, Life and More, and News Now. Her book has been reviewed in theTelegraph and Deccan Herald.

She featured in a video for India Today Aspire and has written articles on writing spy fiction, career aspirations, and parenting for Times Of India NIE, News18, News Now, Momspresso, and SheThePeople.

She has appeared on the panels of lit fests such as the Times Lit Fest - Bangalore, Chandigarh Literary Festival and Kalinga Lit Fest. Along Came A Spyderwas featured at Pune International Lit Fest in the session on ‘Why Read My Book?’

She has also participated in interactive sessions with schools and colleges.

Apeksha fell in love with words very early in life. While other kids of her age were still learning to spell, she was already reading her older brother’s books and comics.

She wrote her first story at the age of seven and submitted it to Tinkle, a very popular children’s magazine. After a successful career as a homoeopathic practitioner, Apeksha rekindled her love affair with words, while on maternity leave. She would tap away at her keyboard while rocking her twin babies to sleep, as sleep deprivation stimulated her dormant creativity. Her skill and experience in homoeopathic case-taking have made her a keen observer of human nature, and that helps her craft strong and relatable characters.

A Mumbaikar, born and bred, Apeksha comes from a family of doctors. She is now a full-time writer. She lives in London, and has twin boys who keep her on her toes. Her husband is her inspiration to write, as well as her biggest critic.